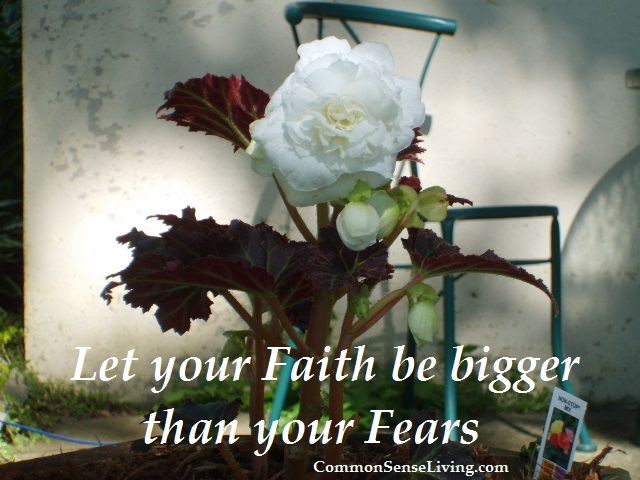 I feel bad that I haven’t been around much. This week is just insanely busy.

My sister has a really busy week. I’m in on cleaning 16 houses this week.

I had to go for a vision test for my driver’s license renewal. I was a little worried. To me, my vision has gotten worse. Reading has become more difficult. My friend says its because we are on the computer too much. Probably true. I made sure that I have been drinking enough water. I’ve been eating spinach every day for the last week and taking my vitamins. I went for the test in the morning before I’ve spent too much time on the computer. I passed easily!

Speaking of the computer – Last week I had to restore from disk, which means everything got wiped out. The trojans appeared again. It seems to be tied to chrome, so I’m using firefox instead. Is it a coincidence that my free Adaware expires soon? Its only free for a year. Am I being too suspicious?

And my mouse isn’t working right. Bob gave me one, but its disgusting.

Remember I told you about Bob a couple of weeks ago and how I was curious if having a clean house would improve his grown kids behavior? Well, its been 2 weeks since I did the first clean up. I did the family room, living room, and kitchen then. I did not wash floors, and I avoided the bathroom like the plague.

The rooms that I did were still pretty decent. There were no parties at the house last weekend. Hmmm. Could it be true that the environment really does affect behavior? Actually, I know its true, but I wasn’t sure it was going to work in this case. The house was disgusting even when their mom was alive. Their behavior is pretty entrenched. Or so I thought. We’ll have to see what happens in time.

Bob’s daughter is getting married this weekend. There will be family in town. While they won’t be staying at his house, they may stop by. Something drastic needed to be done.

I spent over 2 hours on his bathroom yesterday. Seriously, the toilet was the easiest thing in the room. Maybe I should have just used toilet cleaner on the whole room! The whole room really needs to be gutted.

There was mold on the ceiling. I kid you not. I treated it with Clorox Clean up and just let it work, and it did most of the job. It looks a lot better than it did. But the tub…The caulk around the tub is totally molded. I’ve treated it, but so far it has barely put a dent in it. The caulk needs to be replaced, but we also need to make sure we get all the mold before he re-caulks, and that isn’t going to happen this week.

As hard as I tried, the tub went from black to gray. The bottom of the tub is totally rusted from the mat being left down all the time over many, many years. They will just have to pull the curtain. The surround looks decent.

At least you can go to the bathroom without feeling like you’ll contract a disease.

They are thrilled. So I guess it depends on your standards.

So today, I did the floors and baseboards. That took a while. Then I did a once over on the rooms I did a couple of weeks ago. They went a lot faster. Like I always tell you, when you get your housecleaning under control – it is so much easier.

Then I ventured into his room. You have never seen so much dust in your life! I washed down all of his furniture and vacuumed. I don’t know how he could breath in there! i was so mad I said, “I don’t want to hear how the boys don’t keep their rooms clean when yours is disgusting!”

For them, the house looks pretty good. Its not up to my standards yet, but I’ve done the best I could in the time I had.

Thank heaven I thawed chicken today. I would have been in the drive thru lane for sure. I sauteed the chicken breast with some garlic powder and Mrs. Dash Spicy. then I put a little BBQ sauce on it. I had some left over baked beans and a salad. Good stuff! And I got a second wind.

So then, I’ve got these crazy black ants. They run around like they have no direction. Its so weird. My cat is a grazer, much like me. He’ll eat a little and walk away and come back. In the meantime, these ants have been eating his wet food. I haven’t seen any in a couple of hours, so either they are full or I finally got all of them…

Tomorrow – no Bob and no dog walking after work! Thursday and Friday I let out a pair of boxers and play with them for a while. Their owners have a long day those days. Sunday, Monday and Tuesday I’m dog sitting a crazy Llaso.

My daughter is coming up to spend the weekend for my birthday. Normally I would have the menus planned and all the shopping done. I don’t see that happening this week. It was supposed to get hot this weekend, so I was envisioning laying around on the rafts in the lake. Now they are saying possibility of thunder storms. Of course.

So why do I say I am being tested?

I am in a do or die situation. Its going to take a herculean effort and a lot of help from God. The Universe is throwing everything it can at me to see if I can make it through. The message on the picture came across my desk a few weeks ago. I’ve clung to it.

So please forgive me if I’m a little quiet. 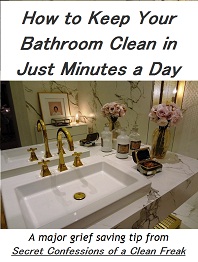 Conquer the Worst Job In the House!

FREE report by a professional house cleaner shows you how to keep your bathroom clean in just minutes a day!

FREE report by a professional house cleaner shows you how to keep your bathroom clean in just minutes a day!

1 thought on “Being Tested to the Max!”