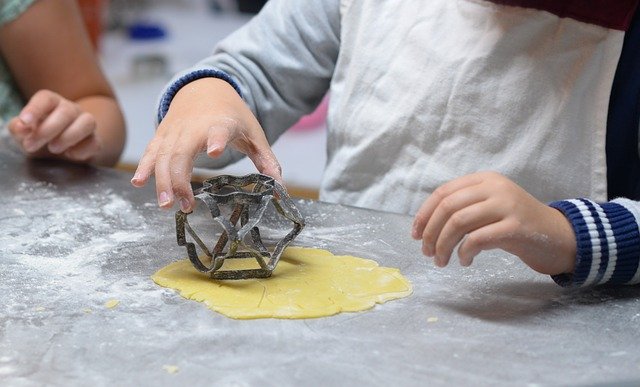 Last week I made a pot of spaghetti. If I kept it all, I’d be eating it for a week straight. So I shared it with the other girls on the floor.

She said she was lucky if her mom made something once a week, and that they all took their food and disappeared to their rooms.

Then a few days later, another neighbor wanted to make stuffed cabbage rolls. So we teamed up and made a big pot, and fed the girls again. It was delicious!

That same girl said that she wanted to do something for us, but she doesn’t know how to cook.

Poor girl. How sad is that?

When I was growing up, we ate at the table. Then we would clean up. Many nights we took a walk with my grandmother.

I continued that with my daughter. We would clean up and then walk the dog.

My daughter has married into a family that also eats dinner at the table. She has continued the after dinner walk with her husband.

In her teens, my daughter wasn’t really interested in learning how to cook. She did like to bake, so we did that. It wasn’t until she was thinking about moving out on her own that she started learning how to cook. Hey, it was either that, or starve, or eat fast food. Being raised on real food, she wasn’t going to eat garbage.

For the last year or so while she was still living at home, we would take turns cooking. The other one would do the dishes. It was a nice partnership. And we would still walk the dog. I even got her to sometimes leave her phone at home.

So many kids have been growing up without the family rituals. I think that’s sad. As young adults, they feel like something is missing.

But now we’ve had the pandemic.

It has forced families to spend time together. I might be wrong, but I feel like people have been reminded of how important the family relationship is.

Its my hope that we hold on to family dinners, and cooking together, and passing on homemaking skills. Those are really the things that make life better. Not stuff, or TV, or the internet, or the phone.

How about you? have you started having family dinners again?

Members – Getting bored with the same old, same old? Login and find a new recipe to try!

Not a member yet? Find out more… 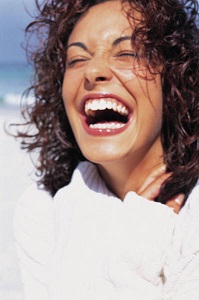 Have more control of your home life in 2 weeks than you have had your entire life, even if you have kids, pets, and a job - so you can stop feeling stressed, overwhelmed and embarrassed and start enjoying your home, be healthier, and have more energy and free time to live life fully.

This free mini course will take you by the hand and change your life in just 2 weeks.

Lessons are delivered by email - so let me know where to send them!